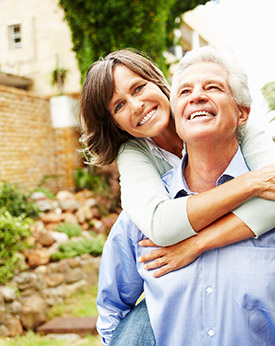 What is Anterior Cervical Discectomy and Fusion (ACDF)?

ACDF works by removing all or part of the spinal disc that is causing pain and strife. This is where the term discectomy receives its name: It literally means “to remove disc.” ACDF specifically targets damaged, slipped, herniated and degenerated discs located in the front of the neck. Anterior cervical discectomy and fusion can be used to relieve:

Because most of these problems deal with the neck portion of the spine, ACDF represents the best approach for most patients.

The word “anterior” in anterior cervical discectomy and fusion means “front;” the surgeon operates through the front of the neck rather than the back. This is a less invasive approach that offers many advantages, including:

How Does Anterior Cervical Discectomy and Fusion (ACDF) Work?

Anterior cervical discectomy treatment is typically provided by an orthopedic surgeon  or neurosurgeon. The procedure is often combined with cervical spinal fusion  to support the cervical portion of the spine after the disc has been fully or partially removed.

ACDF can be a procedure that restores quality of life and drastically reduces pain. To request more information: Call (201) 806-6099 or contact Medwell Orthopedics & Functional Medicine for Men & Women online.